The mammary areolas Mamaceram is a 100% organic bee wax made product, made by hand and designed to hydrate and relieve sensitive and dry nipples during gestation, the period of adaptation to breastfeeding or after surgery, irrespectively due to illness or by aesthetics. 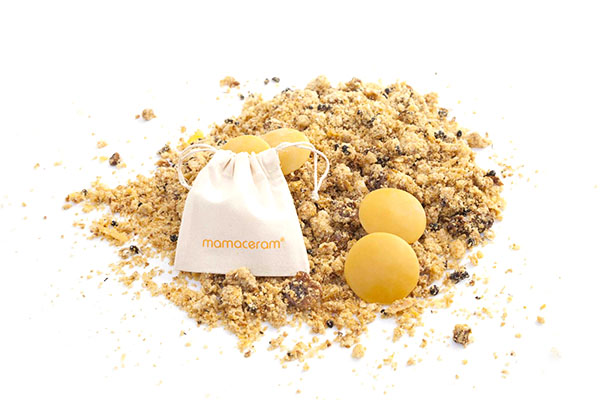 The mammary areolas Mamaceram are round and measure a diameter, so that it is able to cover nipple and areola and thus treat the whole affected area.

The wax used for the manufacture of the mammary areolas is called operculum wax. I have chosen this wax due to its highest quality, thanks to its purity and colour. It contains no paraffins, nor has it been exposed to high temperatures. The operculum wax is also used in the composition of creams and ointments, as a fat base and as a thickener as well as in pharmacy and cosmetic products, to avoid possible waste and allergies. 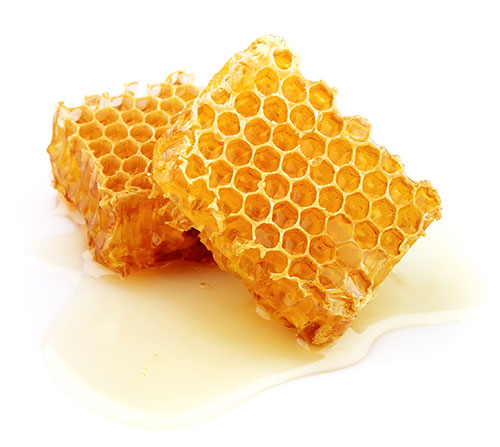 Wax from bees has anti-inflammatory, healing and soothing properties. It also contains propolis that is anti-bacterial, anti-fungal and anti-viral. The propolis is liposoluble and therefore it is recommended to anoint the areoles with oil, or leave the saliva and milk remains if you are breastfeeding, as this increases its benefits.